Entrapta has been sciencing for a long time. And while imperfection may be beautiful, it’s not without its frustrations. And she’s learned the importance in releasing tension regularly to maintain a healthy lifestyle. It’s a lesson that she now has a duty to teach to her new lab partner!

I do love me some Entrapdak.

You can help support me making more smut like this on Patreon and SubscribeStar!

Story written by Drace Domino! The full story can be read on AO3

“Yeaaaarrrrgh!” The sound of Hordak’s tantrum filled the lab, sending Imp to skitter from sight as the Horde’s leader ripped the computer console from the very bolts holding it to the floor. With pure, white-hot rage seething within him he threw the thing across the room, leaving it crashing and clattering against the wall. In the seconds after his uncalled-for fit the manic leader stood with shoulders low and chest heaving, a few strands of hair out of place and sweat lining his pale, angular features. “Hahh…hahh…hrrrnnng…”

Just like always, after the tantrum came the pain. With a clawed grasp he pressed a hand to his shoulder through his new exoskeleton, squeezing it fiercely in an attempt to halt the painful spasms. He had no one to blame but himself, just like always, but it was still lousy to see him in such agony.

“It’s okay, Hordak, just because those calculations weren’t right that doesn’t mean we’re not going to succeed!” Brachiating across the room with her massive trails of hair, Entrapta basically catapulted herself to the broken console. Kneeling instantly, she dove her hands into the mess and started to rebuild – two of flesh and blood, and two of purple, prehensile hair. “Ohhhh, and we can make the central processor even more powerful this time! Nyaaaa ha ha, it’ll definitely work this time!”

“You’ve said it will work a dozen times by now!” Hordak’s roar came immediately after, though as so often his rage wasn’t directed towards Entrapta, but the situation itself. His attempts to build the portal were becoming frantic and desperate, his behavior strained and stressed. One of his menacing red eyes twitched in a state of fury, and he practically seethed through sharpened teeth. “Perhaps the next failure will bring down all the Fright Zone on us! At least then there’d be an end to this infuriating string of inadequacy!”

Entrapta, without even looking up from her work, simply waved a hand of hair dismissively in his direction and murmured something in response.

“You just need a brain break. You go take care of that, and I’ll get us up and running again!”

The silence in the room afterwards was so thick that even Entrapta broke from her distraction, looking over her shoulder with head tilted and a quizzical expression on her face. Hordak was simply standing across from her with a similar look, red eyes open wide as saucers and his lips thin in a state of confusion.

“A…” It wasn’t like the leader of the Horde to communicate in a way other than growling or screaming, but his tone that afternoon was quiet. “…a brain break? What…what is tha-”

“You mean you don’t take brain breaks?!” Entrapta’s’ hair and hands opened in shock, and the sound of clattering tools and computer equipment falling to the ground rang through the room. With lightning speed she bounded right back to her lab partner, and without any trace of permission snatched his waist up in her massive coils of hair. While Hordak fidgeted like a wet cat Entrapta swung right over to the nearest chair, dropping him straight down into it and forcing him to sit. “No wonder you’re always so grouchy! The last time I didn’t take a brain break for a few days, I got reaaaaally angry and started to drill to the center of the planet! I don’t remember what I was going to do once I got there, but it was definitely bad.” She suddenly – and loudly – laughed in her piercing, frantic fashion. “Haaa ha ha ha! It was a good thing my bots reminded me that I was overdue, or everyone on Etheria could be covered in magma by now!”

Hordak was still very much confused, and that was always the best way to keep his temper in check. For a man that was always angry, the only true way to keep him placated was to leave him confused over what he should be angry about. It was probably why the high energy inventor from Dryl kept him so content. His confusion was rising as Entrapta knelt right in front of where he sat, her hair pinning him to the seat while her hands grasped at the plate in front of his crotch, prying it off with profound excitement.

“I’ve never done this with a lab partner before, so this should be faaaaaascinating!” It wasn’t until her gloved hands dipped down and grasped the impressive blue length nestled between Hordak’s thighs that the Horde leader finally flinched, doing his best to jerk away. “Hey! Gimme that, I can help!”

“H-Have you lost your mind?!” Hordak roared, though the hair pinning him to the seat was surprisingly too strong for him to push up from. He tried to fumble with his cock to tuck it away, but Entrapta’s purple locks were simply too great a force to ignore. Before he knew it his hands were gently pulled away by threads pulling at his wrists, and Entrapta reclaimed his member with a sweeping trail of hair that spiralled across the blue unit, squeezing it fondly as she lifted it back in place. Still, that didn’t stop the Horde leader’s grumbling. “Y-You…I…this is something…new to me.”

“Ohh, me too, there’s no need to be shy!” Entrapta giggled, and her serpentine grip of hair squeezed him a little tighter. When an idea struck her she looked absolutely delighted, a broad smile spreading on her features and her hands suddenly reaching to the front flap of her jumpsuit. “Here, I’ll show you something of mine, too, so it’s a first for both of us!”

With that, she suddenly yanked down on the front flap of her outfit, pulling it underneath the line of her breasts so they could flop forward. Each one a perfect, large orb with a pink, puffy nipple showcased in the dead center – visibly excited, and far larger than one might’ve expected from Entrapta’s otherwise scrappy build. With her tits exposed Entrapta leaned back slightly on her knees, wiggling her chest from side to side while her grip of purple hair continued squeezing her lab partner’s member.

“How’s that? A fair exchange of information and experience?”

Hordak tilted his head, blinked twice as he beheld the sight before him, and gave a tiny grunt. 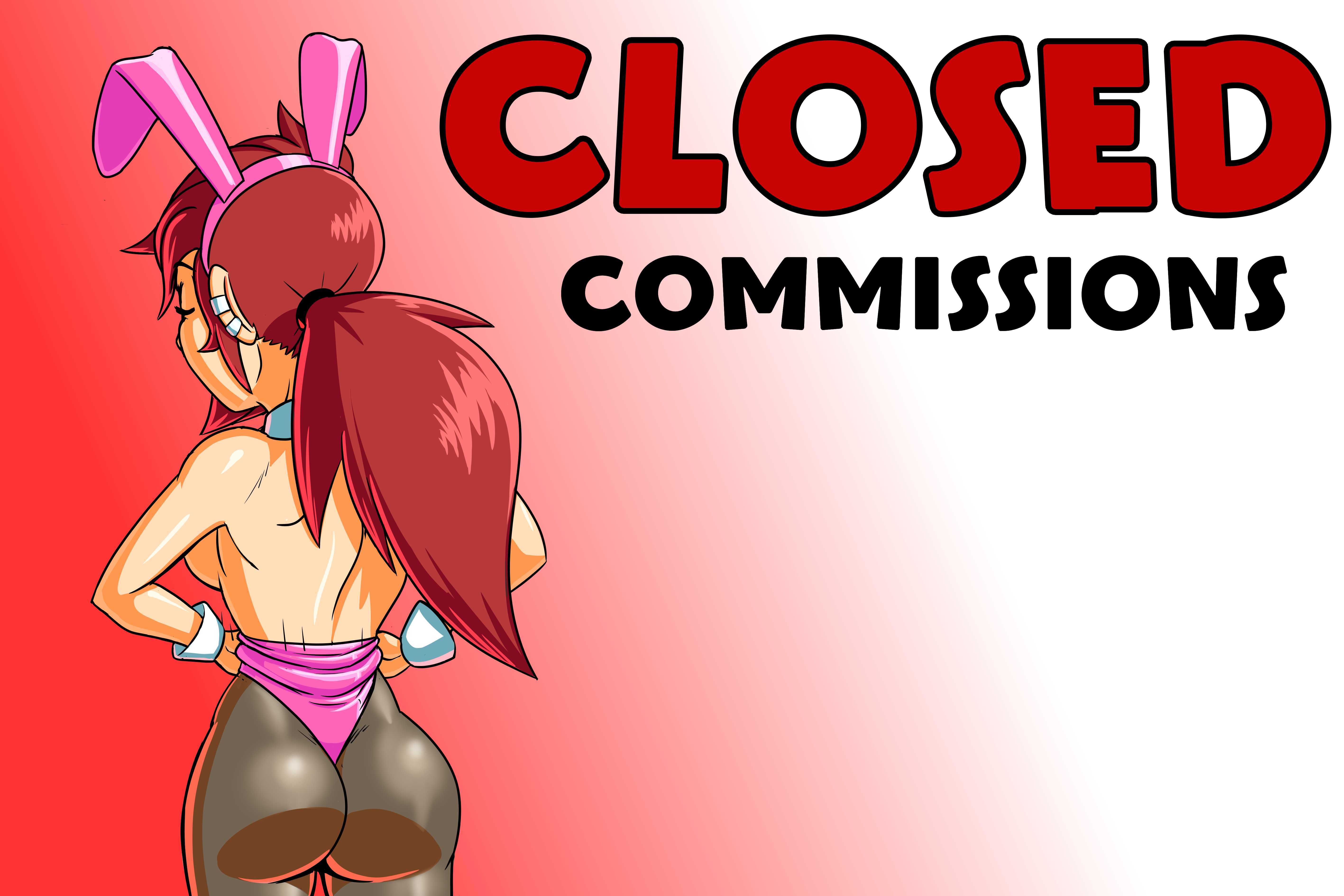